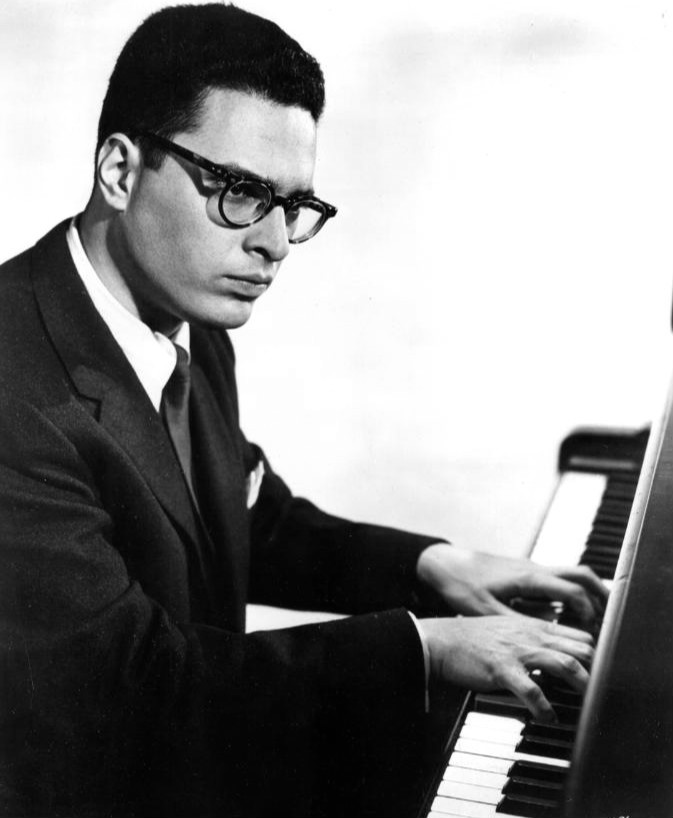 Pianist Leon Fleisher died this weekend at the age of 92, after a lifetime of overcoming physical obstacles. But while the mechanics of his story, including his battle against dystonia, are compelling, it was his music making that truly left us spellbound.

After becoming the first American to win the Queen Elizabeth of Belgium Competition in 1952, Fleisher signed a recording contract with Columbia. He quickly became well known for his takes on the concerti of Beethoven and Brahms. Performed in front of the Cleveland Orchestra, with George Szell at the helm, there is only one word for this movement of Brahms’s first concerto: assertive. The clarity and strength from both the soloist and the orchestra left this recording as the benchmark by which many later performances of the piece would be judged.

By 1964 Fleisher had lost the use of his right hand to a condition called focal dystonia – a neurological condition which causes involuntary muscle contractions. It’s actually a common condition among musicians, and can end careers. But Fleisher leaned into the wealth of literature for left hand at the piano – a collection started by 19th century Hungarian amputee Géza Zichy, and continued by World War I veteran Paul Wittgenstein. Including Ravel’s Piano Concerto for the left hand – delivered here with no less power than the Brahms above.

In addition to staying at the piano, Fleisher began to forge a new path as a conductor. In 1973 he took on the Associate Conductor position at the Baltimore Symphony Orchestra, and he added conducting to his responsibilities at Peabody. He continued to conduct until even recent years. Here he leads students at Peabody in a concert from 2013.

I attended a masterclass at the University of Cincinnati College-Conservatory of Music (where I was a graduate student) with Leon Fleisher on the faculty in 2012. While I never actually had him as my teacher, since I knew the halls of the school well I guided him from one room to the next a few times. At one point he asked for the most direct route, so we cut through the percussion storage room and rode the freight elevator into the auditorium – much to my teacher’s embarrassment. Fleisher enjoyed it though – offering that he “thought you’d have more cymbals than that.” My experience with him was brief that week, but he was kind, brilliant, and wickedly funny.

With the help of therapy and Botox injections, Fleisher was eventually able to begin playing with two hands again in 2004. He returned with a recording titled just that – Two Hands, as well as a documentary of his experience with the same name. After 35 years, a return to the whole of piano repertoire.

A decade later, he continued performing with both hands. But he also still advanced the repertoire for the left hand alone, including this arrangement of All The Things You Are – surely allowing some future pianist using only their left hand another opportunity to make music.

More: Leon Fleisher, The Pianist Who Reinvented Himself, Dies at 92